The Balmoral Convention Center of the Federal Palace Hotel in Victoria Island opened doors to unlimited fun on Saturday 14th of as the 2019 edition of “Feet and Tricks” a freestyle football competition held in Lagos. The event was a collaboration of music, football and fun as guests were left to savor mind-blowing musical performances from popular Nigerian music acts, dance groups and freestyle footballing to the adulation of football and music lovers present at the event.

The event, in its second successive year featured football freestyle players for both male and female had the competitions sectioned in a Nigerian national contest and an African contest, involving other African countries was anchored by popular street dancer Poco Lee, and co-anchored by the superstar hypeman, Shody alongside beauty entrepreneur Ifuennada; had male and female football freestylers who qualified from the regionals auditions which held in Lagos, Owerri, Warri and Abuja this year; compete fiercely for the winning prize of N500,000 Naira, an all-expense paid trip to the Red Bull World event in Miami, and a furniture set from Lifemate Furniture.

This year’s theme – “Free Your Style” was well articulated by the participants with dazzling freestyle skills while the DJ continuously thrilled with exciting music. Gracing the occasion were the World Freestyle Football Association (WFFA) president, Dan Wood, and “Feet and Tricks” 2019 ambassadors; John Fashanu, Victor Ikepba, King Tonto Dikeh, Williams Uchemba, amongst many others.

Please see pictures from the event below… 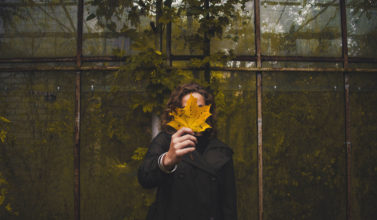 The two enemies of human... 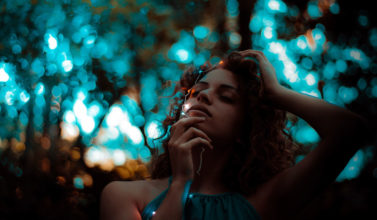 A journey of a thousand miles... 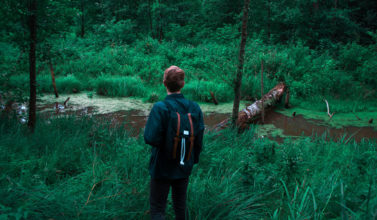 Life is really simple, but we... 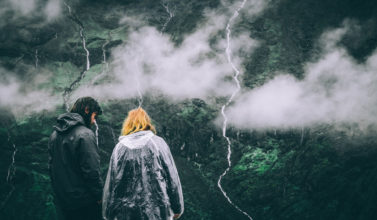 Life can be complicated. It... 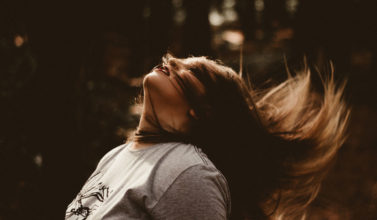 Today as it was thousands of...

“Never limit yourself because of others’ limited imagination; never limit others... 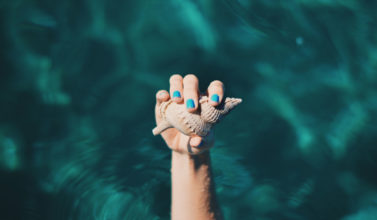